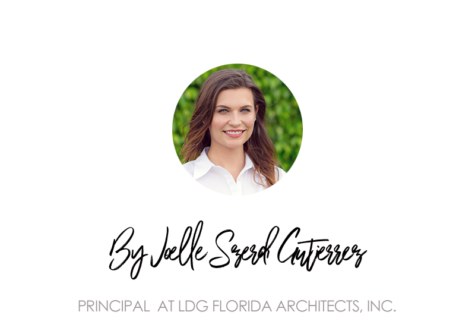 As the televisions in our Doctor’s offices are now saturated with episodes of “Fixer Upper” and “House Hunters”, HGTV has become a network with millions of viewers. The allure of completing a 2,000 square foot house renovation in four weeks is not only compelling to audiences but captivating as costs may be displayed on the screen for under $50,000 dollars. The financial and timing misconceptions are not the only disconcerting aspects of these shows. The term “DIY” is analogous to the “how-to” narrative infecting homeowners like parasites, latching on to the idea that anyone can be a designer and builder. 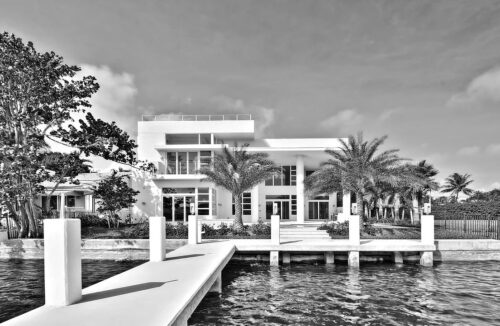 This perpetuated concept of learning from episodes like “Good Bones,” conditions the public to believe that design is a subjective field available and achievable to all with a flat screen. The health, safety and welfare of a buildings’ occupants is not simply learned from watching Ty Pennington or perusing Architectural Digest. A positive impact to the architectural illiteracy in the U.S. is the design awareness that HGTV has created. Unfortunately, the services that design professionals provide and the value of their work remains misunderstood as HGTV further contributes to unrealistic project expectations. 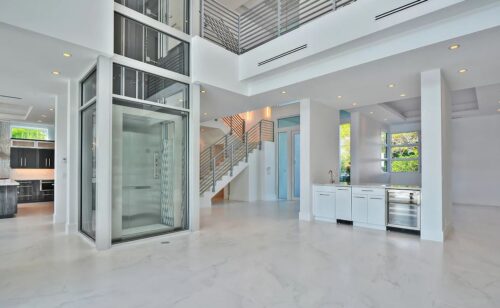 The budget of a project is imperative to the programming of space(s) and significantly impacts the design process, which inherently affects the schedule. HGTV shows consistently expedite project schedules and the majority also stay within or slightly above budget. Typically, the design and permitting documents schedule is determined by the Interior Designer, Architect and Engineering team while the construction schedule is determined by the Contractor. The construction schedule is based on various elements such as product specifications / lead times, subcontractor schedules, and can be affected by unforeseen situations 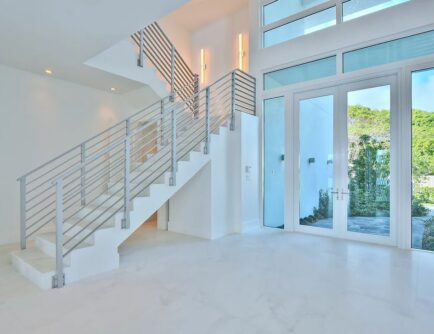 Contingencies are critical to every project and address unforeseen conditions in the field and this aspect of the construction process is most often left out of HGTV programming. Designers, Architects and Engineers cannot perfectly coordinate building systems, see through existing walls or predict the unpredictable, thus, a contingency allowance plays an essential role in the budget. HGTV is an entertainment, corporate entity focused on attracting viewers to keep the money rolling into their coffers. Portraying renovations or ground up projects with realistic timelines and construction costs may not likely increase viewers. How do they keep costs down and viewership up? Hypothetically, a show may be charged $5,000 for new quartz countertops including installation however, the installer may only charge for materials because of the publicity of being on a national show. These shows offer fantasy scenarios to inspire viewers but most importantly to keep their network and advertisers’ pockets full. 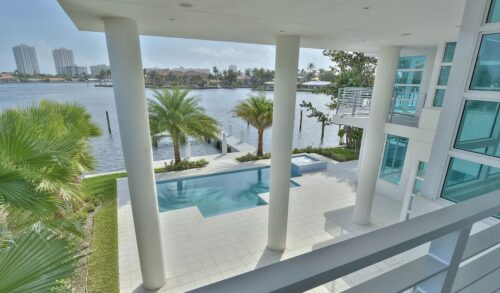 A highly used term on the HGTV network is “DIY”; Do-It-Yourself. While making design improvements to your space is encouraged, “How-To” projects can result in costly mistakes. For example, attempting to install a new kitchen backsplash is not dangerous but, relocating a gas line is and should be done by a professional with experience. These safety distinctions are not discussed in most HGTV shows but are critical in the design field. If the proper permits are not acquired, a City can fine the property Owner, require a tear down and redo of un-permitted work which can reduce the value of the property due to the risk of work not up to code – needless to say, this is hazardous. Unless the project consists of minor, cosmetic updates, it is highly recommended to hire an Architect / Interior Designer for their design capabilities, experience, and safety knowledge.

Born in Ft. Lauderdale, Florida, Joelle Szerdi Gutierrez studied at the University of Florida (UF) where she received a Bachelor of Design in Architecture with honors in 2009. During her first years at UF, Joelle worked in Boynton Beach, Florida as an architectural intern during the summers and studied abroad at the Vicenza Institute of Architecture in Italy for a fall term. She taught at UF as a Graduate Teaching Assistant for Architectural Design 1- 2 and was awarded a scholarship to study abroad at the Preservation Institute: Caribbean in Guadalajara, Mexico. She graduated from UF in 2011 with a Master of Architecture, a Concentration and Certificate in Sustainable Architecture, and a Graduate Academic Achievement Award.

After completing her Master’s degree, Joelle moved to New York where she worked for H.T.O. Architect, a Manhattan based firm specializing in high-rise residential, commercial, and mixed-use buildings. In 2013, Joelle moved to Boston and joined Oudens Ello Architecture where she worked on various academic, cultural, and institutional projects. In addition to being part of numerous project teams, she was the Project Manager for the Eastham Public Library, managing the construction administration and interior design of the 18,000 sf library in Cape Cod.

In the summer of 2016, Joelle relocated to Lake Worth, Florida and became a Principal at LDG, joining her husband Dany Gutierrez and father, John Szerdi. She is also an Adjunct Professor, teaching Architectural History and Digital Architecture at Indian River State College. Joelle can often be found painting in the studio of her 1934 Lake Worth cottage. 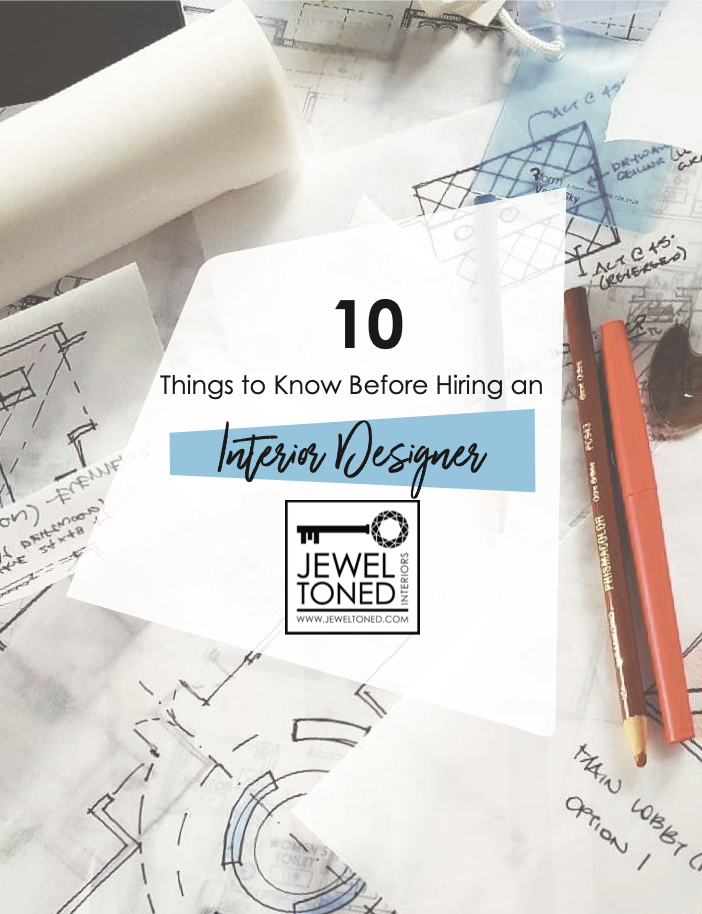